It’s almost here, Springer season. Time to get out the heavy gear and tackle. Watch the video below and see how we cut plug herring and troll the Columbia for spring Chinook. Dates are available still, email or call to get a day fishing on the Columbia River, while it’s still open. 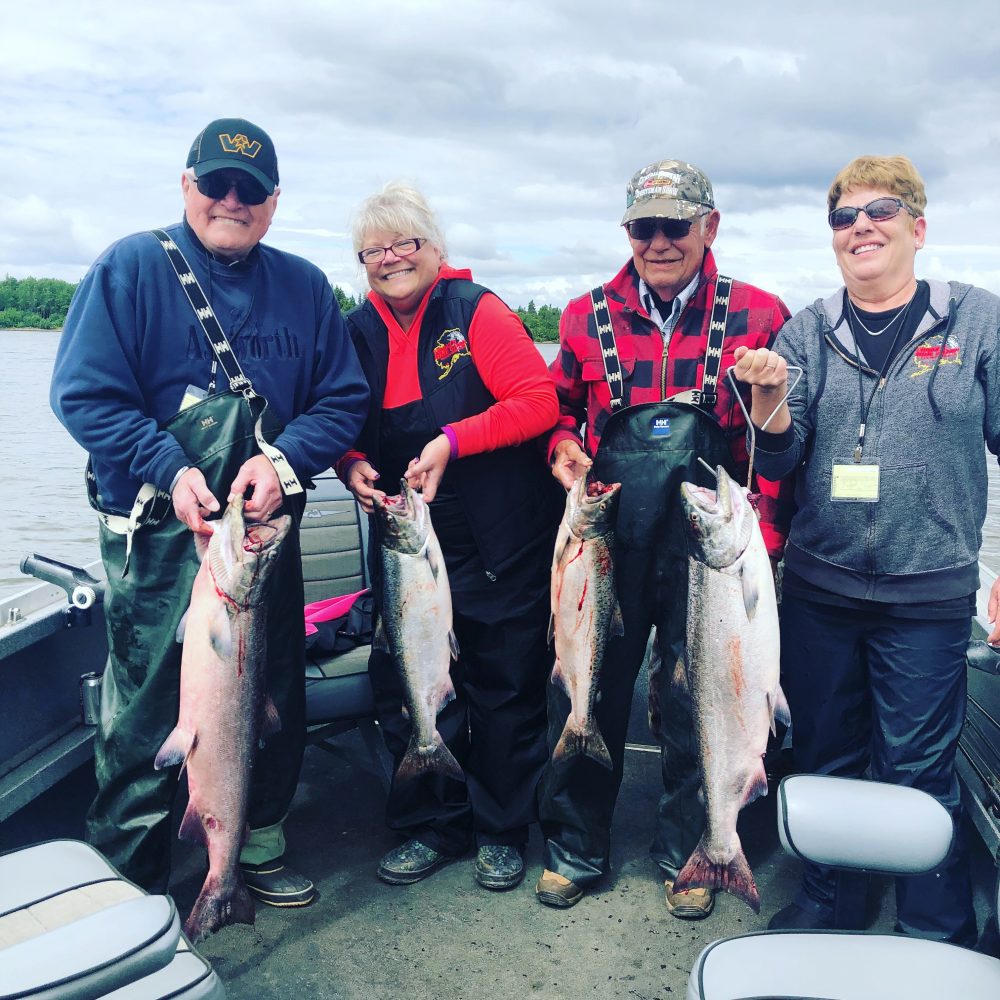 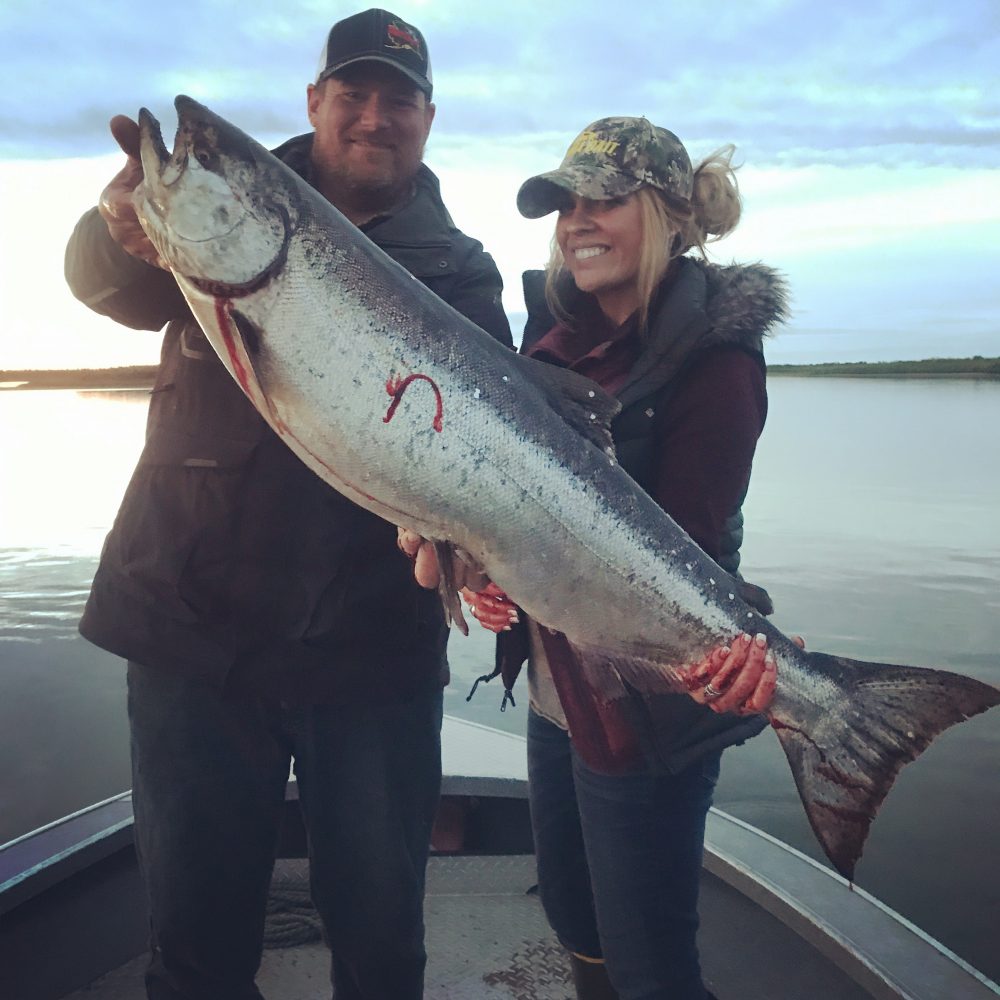 We are getting ready for our annual Toman’s King Camp on the Nushagak River.  Dillingham, Alaska is the nearest town in the area and is known for it’s variety of different types of fish and fishing.  From our King Camp alone you can catch King Salmon, Chum Salmon, Sockeye Salmon, Rainbow Trout, Grayling, Arctic Char, Dolly Varden and Northern Pike.  That’s a lot of variety to chose from.  Our main focus is on King Salmon, hence the name Toman’s King Camp.  The season is going to start the 17th of June and we will be fishing until the 10th of July.  Hope to see some of you at camp and or on the river! 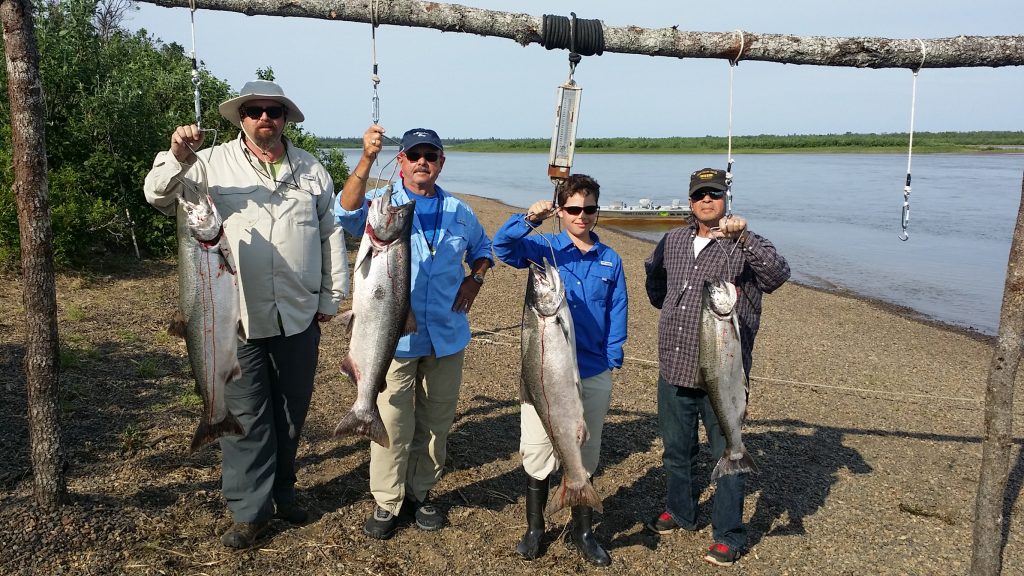 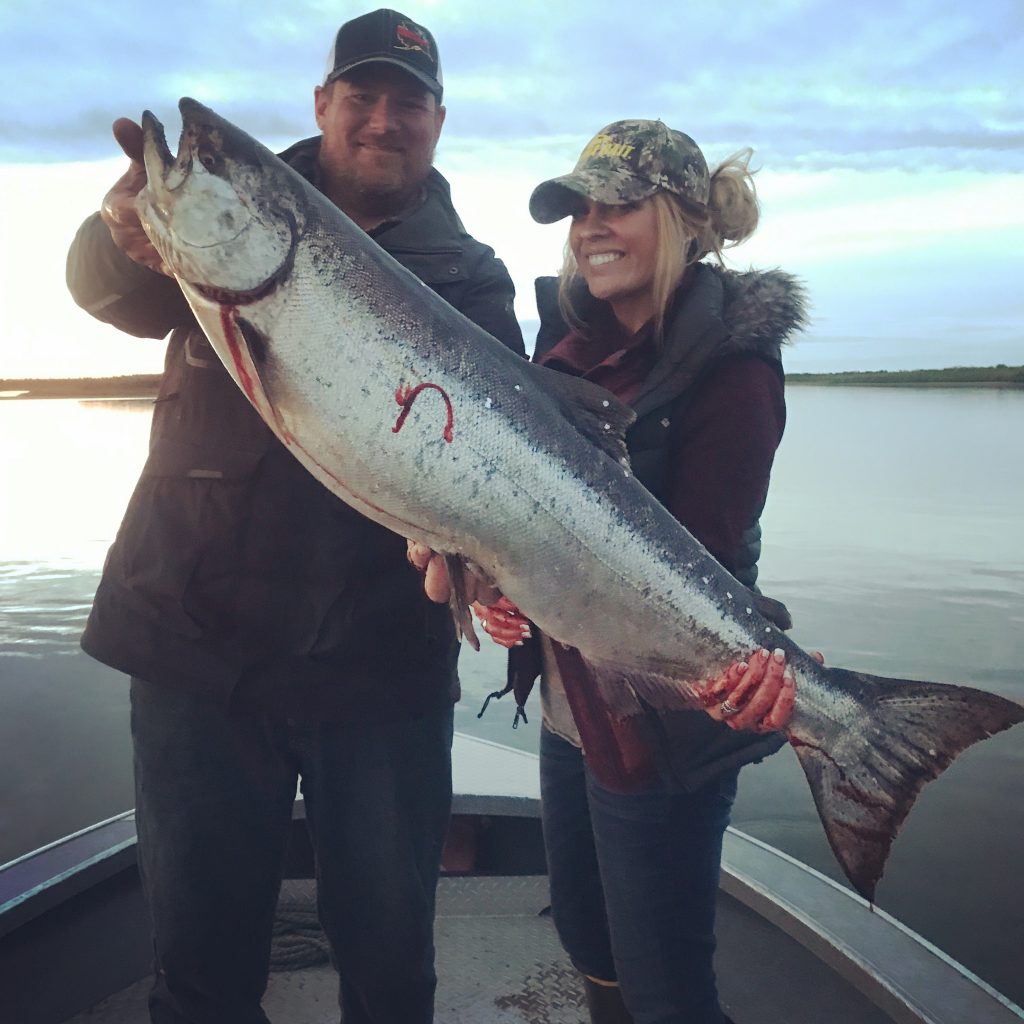